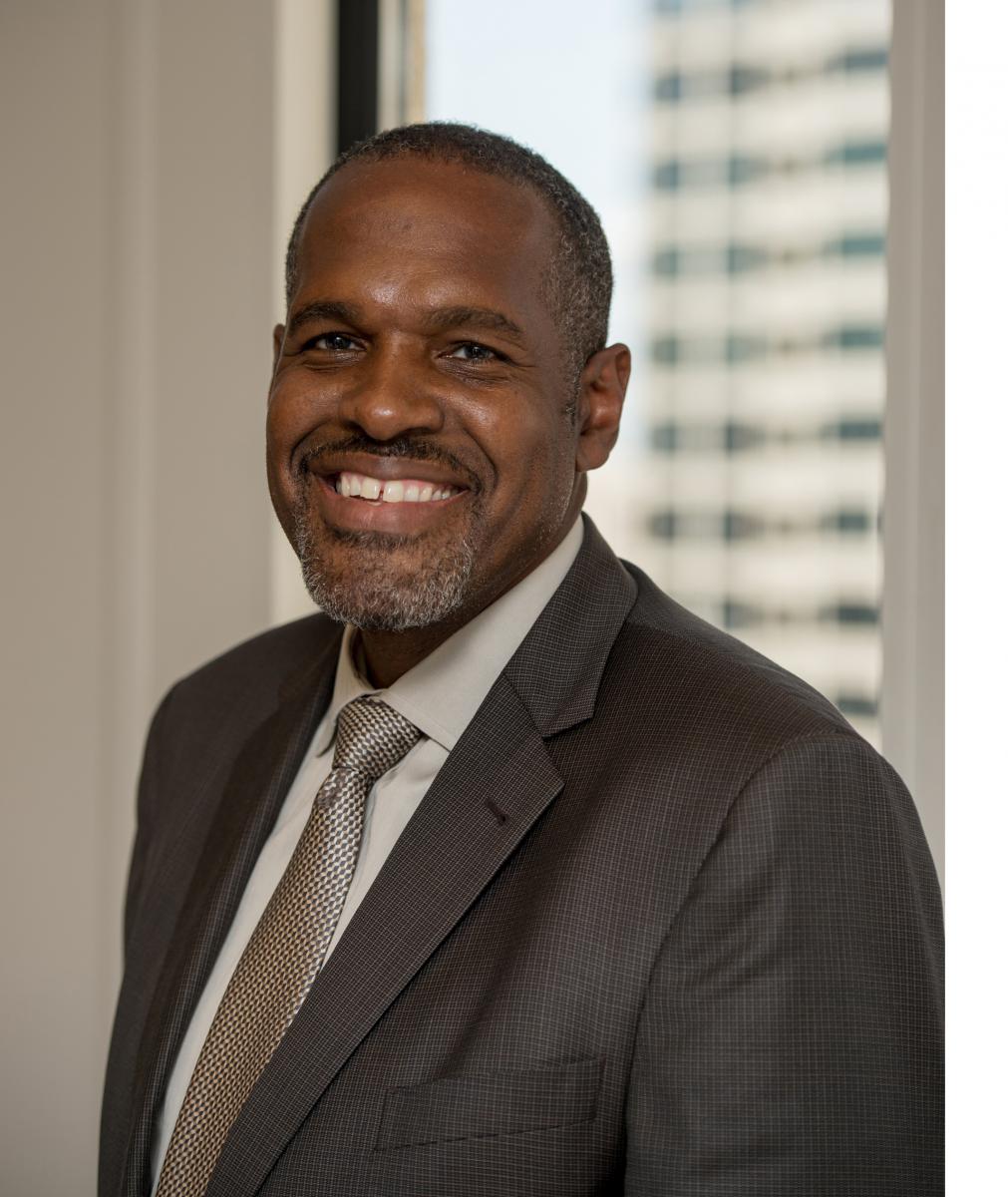 The Transportation Corridor Agencies (TCA) today announced that its two Boards of Directors have unanimously appointed Samuel Johnson to the position of Interim Chief Executive Officer. The appointment is effective immediately.

He championed the statewide effort to adopt sticker transponders and implemented strategic contracting approaches for systems and services that have enhanced customer service and improved the Agencies’ fiscal position, saving millions of dollars per year.

Johnson serves as president of the International Bridge, Tunnel and Turnpike Association (IBTTA), the global association for the owners and operators of toll facilities and the businesses that serve them. He is immediate past president of the statewide California Toll Operators Committee (CTOC).

“As a respected leader in the transportation Industry with more than 30 years of public service, Samuel Johnson is well positioned to assume the role of Interim CEO on day one,” said Christina Shea, Chairwoman of the Foothill/Eastern Transportation Corridor Agency and Mayor of Irvine. “Having worked with him during my time as Chairwoman, I’ve been extremely impressed by his sound grasp of the issues facing the Agencies, his ability to provide a path forward in challenging times and his demonstrated capacity to serve as a leader, which is critical during a time of transition.”

"I’m confident that Samuel Johnson will approach his new role with a true sense of purpose and leadership,” said Trish Kelley, Chairwoman of the San Joaquin Hills Transportation Corridor Agency and Mayor Pro Tem of Mission Viejo. “He has a strong understanding of TCA, transportation, tolling, technology and public service. And, his focus on team building and continuous improvement are just what TCA needs in the current climate of unknown and uncertainty.”

“I am honored by the Boards’ unanimous selection and look forward to leading the talented team of staff we have at TCA,” said Johnson. “Ensuring the health and safety of our customers, our staff and their families; and aligning our efforts with the Boards’ vision and goals are key priorities and I look forward to addressing the challenges ahead of us.”

Prior to joining TCA, Johnson spent 12 years with the San Diego Association of Governments (SANDAG) overseeing countywide efforts to implement innovative transportation solutions and serving as part of the executive team responsible for the region’s tolling enterprise, including the State Route 125 toll road and the I-15 Express Lanes, the nation’s first dynamically priced toll facility.

Johnson earned a bachelor’s of science degree in business management with an emphasis in accounting from San Diego State University.