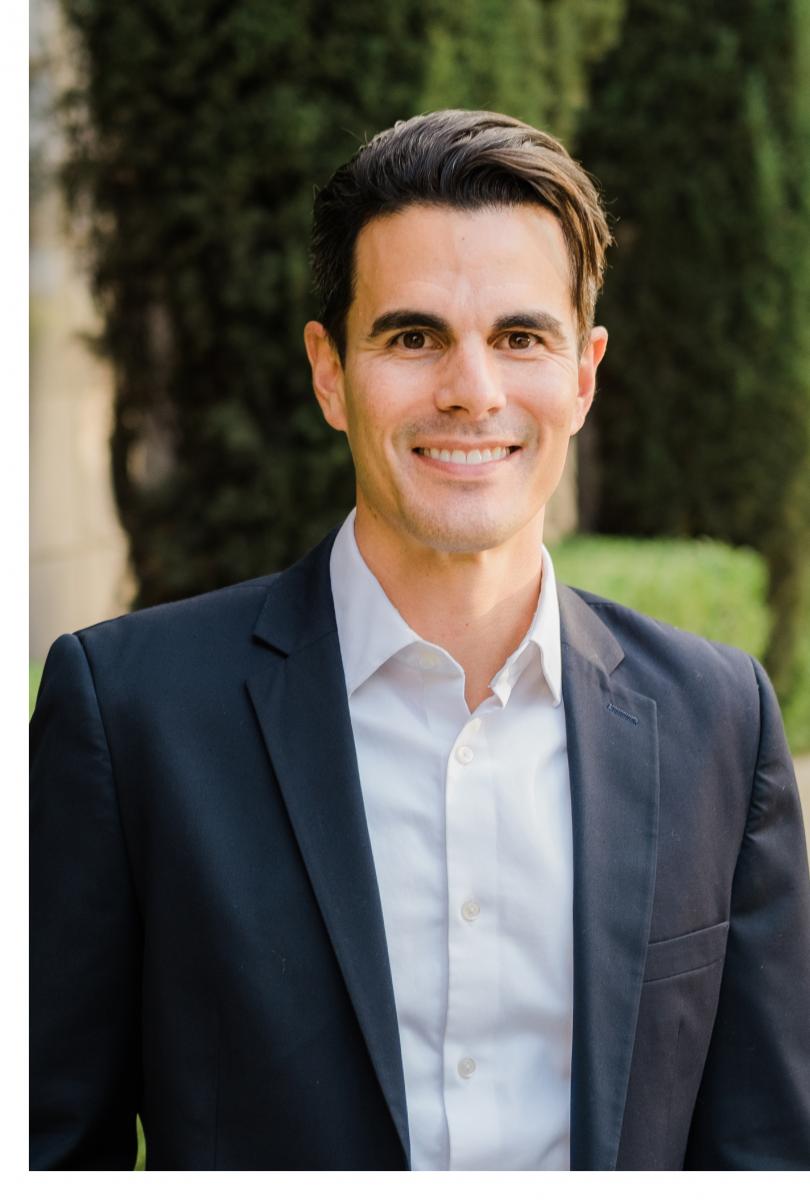 Transportation Corridor Agencies (TCA) Controller Jason Ferrer was among the honorees recognized with the Greater Irvine Chamber of Commerce’s annual “40 Under 40” designation. The chamber announced the 2020 recipients in a virtual ceremony on Dec. 3.

With this designation, the Greater Irvine Chamber of Commerce recognizes the next generation of business leaders and advocates who are making strides in their industries and the business community in Orange County.

Ferrer came to TCA in February after a successful career in the private sector. He joined the Agencies that planned, financed, constructed and operate the 73, 133, 241 and 261 Toll Roads at a critical time – just before the COVID pandemic gripped the country. Among Ferrer’s first tasks was to institute a teleworking process for accounting staff so that TCA could continue to operate and meet its financial obligations amid the pandemic.

“I am proud to see the Greater Irvine Chamber recognize Jason. Providing opportunities for our talented staff to grow and be successful is a top priority for our organization. I look forward to Jason’s contributions as we continue to contribute to Orange County’s success,” said TCA Chief Executive Officer Samuel Johnson.

Among his other accomplishments this year is continuing TCA’s streak of successful independent audits. Under the leadership of Ferrer and TCA Chief Financial Officer Amy Potter, independent auditors returned an unmodified opinion of the Agencies’ financial statements for the 34th consecutive year, indicating that they fairly present in all material respects the financial position of TCA.

“Jason’s smooth transition into this role during a challenging time illustrates not only his capability, but his strong leadership,” Potter said. “He is an asset to TCA, and I look forward to seeing the great work he will continue to produce in the years ahead.”

In selecting the honorees, the chamber also sought individuals who are active in the community. Ferrer also shines in this category. He has given back in significant ways both locally and globally. He and his wife volunteer regularly at nonprofits throughout Orange County and have also participated in multiple service trips to Mexico, Haiti and Uganda. Perhaps most compelling, Ferrer was previously active in a nonprofit that he co-founded that delivers water wells to remote areas of India.

To watch video of the ceremony, visit http://ow.ly/8Nuv50CC7FK.