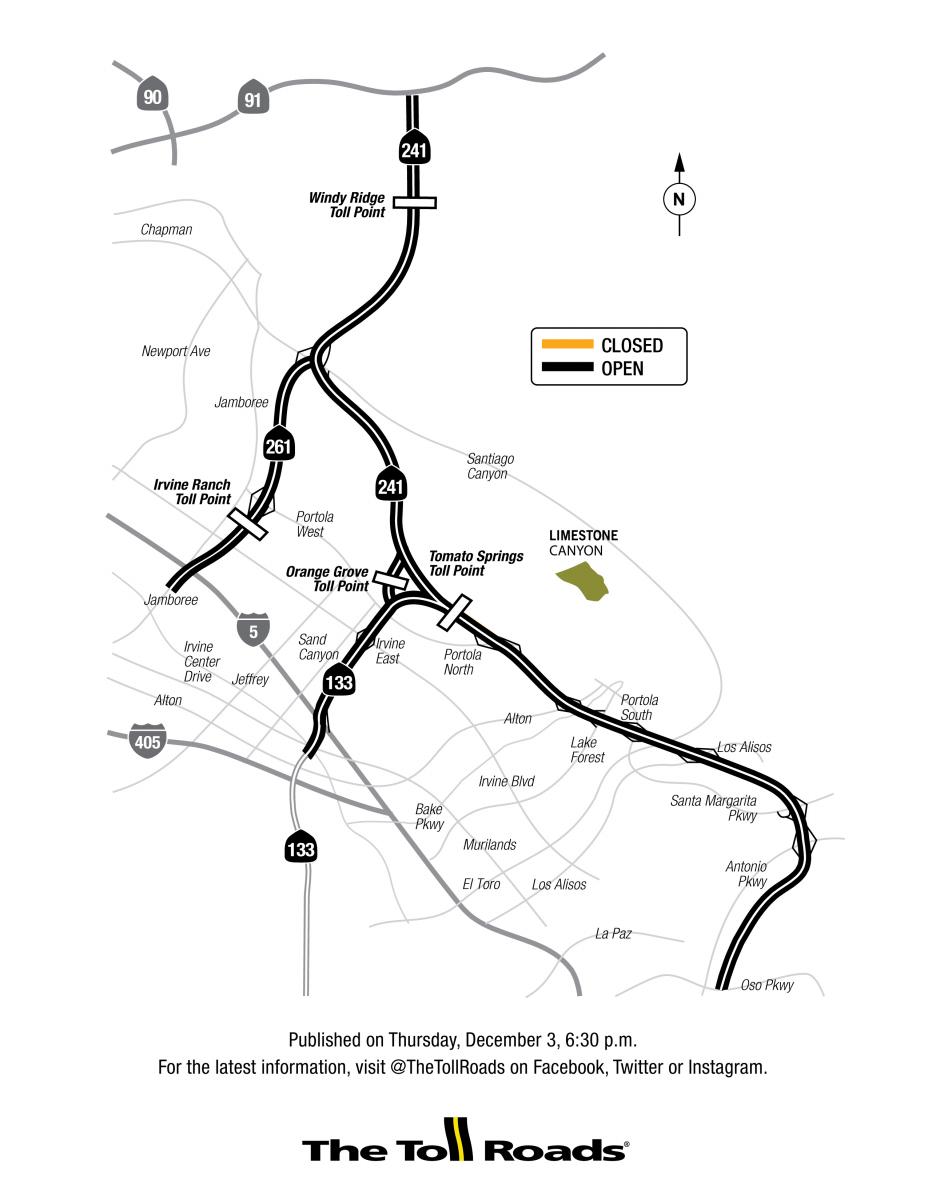 The Transportation Corridor Agencies (TCA) would like to extend sincere thanks to the first responders who kept Orange County residents safe and worked around the clock to protect homes and infrastructure.